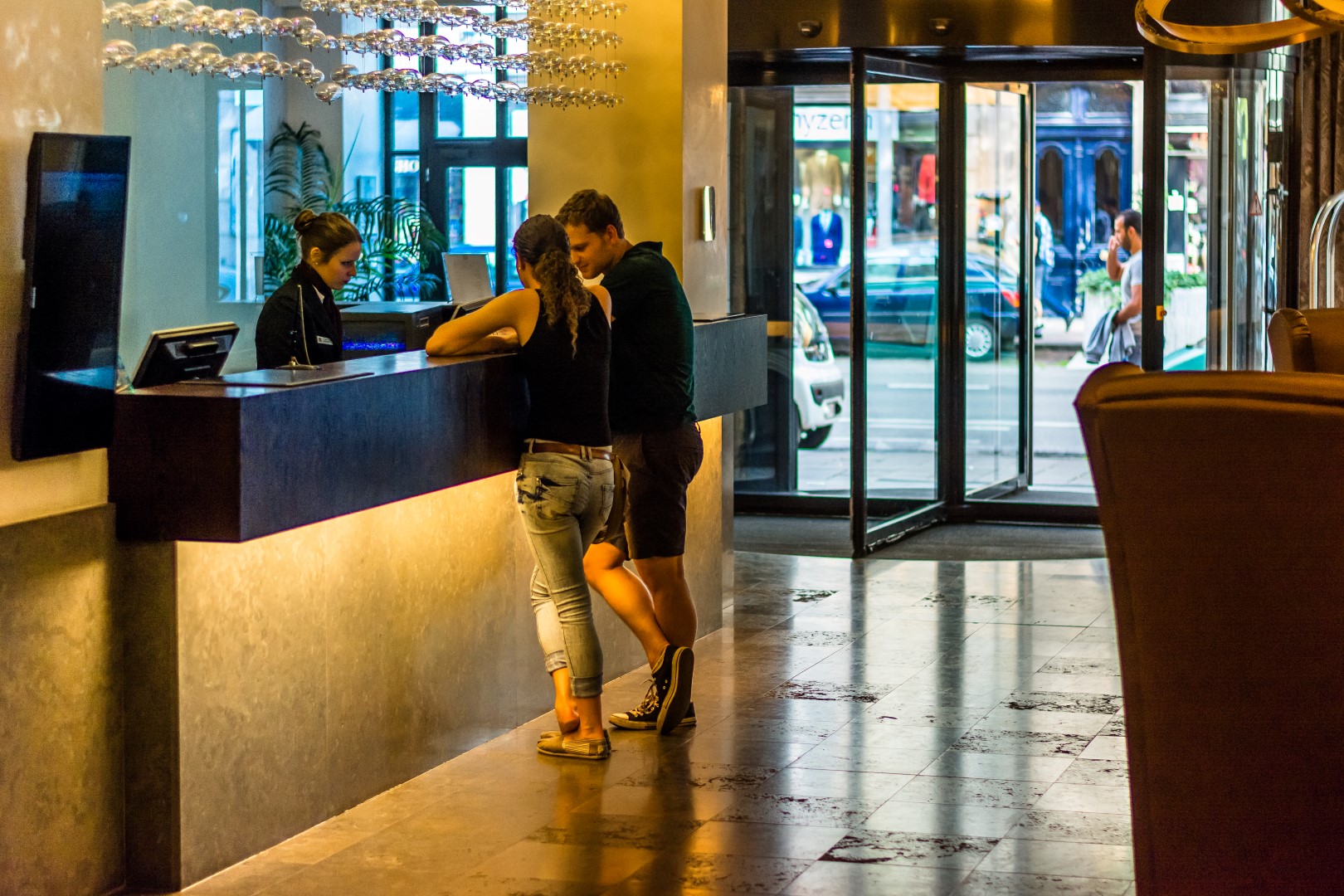 DISCOVER OUR SERVICES TO ENJOY YOUR STAY FULLY

Following the different measures related to COVID-19, the hotel is still open, with limited services but the restaurant remains closed until further notice.

Please be informed that the restaurant and catering services (breakfast) are suspended for the moment. If you have breakfast included with your reservation, you will receive a breakfast box/room service breakfast. 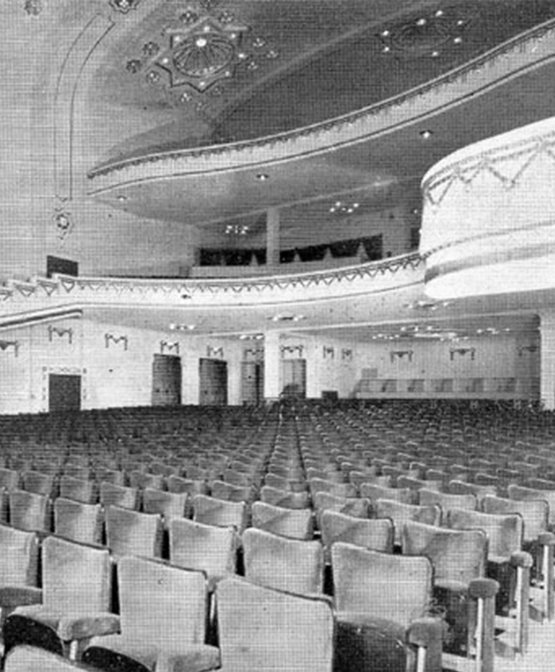 THE ORIGIN OF THE MARIVAUX

In 1924 the Théâtre Marivaux  opened as one of the most beautiful theatres of its time in Brussels, which offered a large hall with 1500 seats in an Art Deco style on both the floor and two balconies.

The construction coincided with the development of screening rooms, which was at that time seen as an innovative attraction.

It is the company PATHE that managed this place with PATHE PALACE, a bit further on the Boulevard Anspach.

From 1941 to 1943, the Marivaux came under German control and was used as a Soldatenkino (soldiers cinema) by the occupying army.

In 1967 the Théâtre Marivaux became the Marivaux Cinema and the original space was divided into two smaller rooms on more profitable locations.

As from 1972, a succession of rooms were set up, which are now used for meeting and conference rooms by the Hotel Marivaux.

In 1991, the arrival of KINEPOLIS forced the withdrawal of the company Pathe from the Belgian market. A few years later, the property was renovated into a hotel, taking advantage of the premises' location and construction.

The former rooms are now used for events at the Hotel Marivaux, making it a unique and perfect place for your meetings and conferences.

The strong points of the hotel Marivaux

The contemporary design and the warm atmosphere

The decoration by Antoine Pinto, a Belgian interior designer, who kept the spirit of the hotel: a former cinema and theatre.

Translation booth and technical booth in our auditorium.

A former cinema hall, which became a seminar and congress room. An amazing place for meetings with a giant screen, comfortable seats and perfect acoustic.

The prestigious and classified entrance hall of the former cinema Marivaux, with a surface of 381 m², can host your gala dinners, cocktails, product launches, company dinners, etc.

The Brasserie Meat Me

Culinary discoveries and get-togethers at the Brasserie Meat Me with an international fusion cuisine in a trendy and welcoming spot.

Inaugurated in 2013, the fitness room of the hotel Marivaux is equipped with Technogym cardio-training and bodybuilding machines.

With its location in the heart of Brussels, the Marivaux is situated within walking distance of the Grand Place and only 200 m from the new pedestrian area.

… and the ideal location !

The hotel is located between the “Rogier” and “De Brouckère” metro stations, 10 minutes from the South (Midi) station – with the Eurostar and Thalys terminals - and 12 km from Brussels Airport.

overview of the hotel and its services 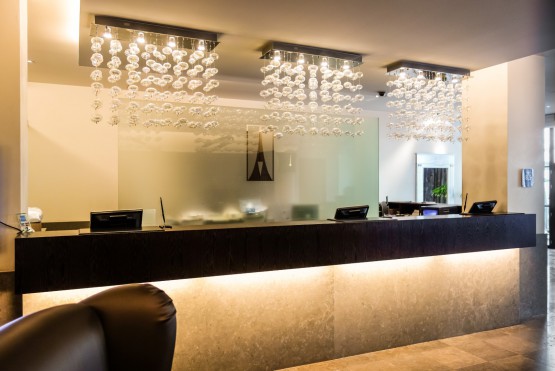 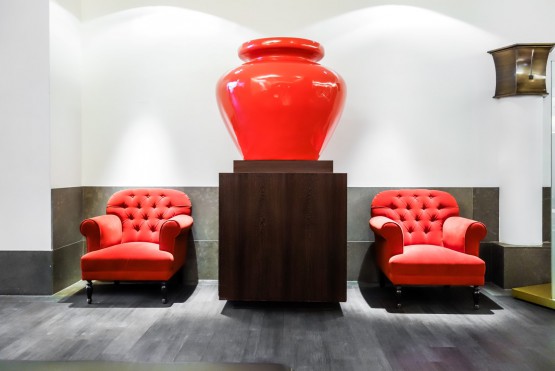 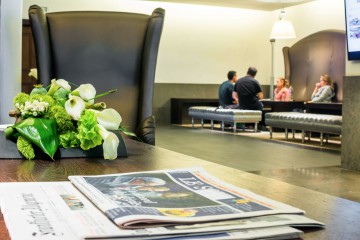 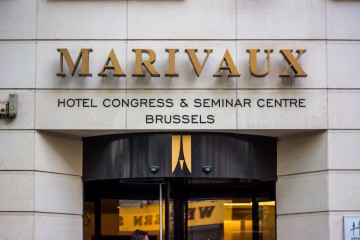 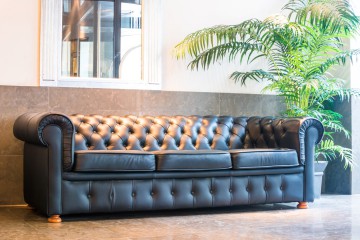